The chance to show your generosity, kindness and care for people across the world has come to the North.

Headshots for HHART, in support of the Haitian Humanitarian Assistance and Relief Team, begins today and will run until November 22nd collecting donations in Timmins.

Official Photographer for the HHART Marc Durocher says he is once again putting on his fundraiser in support of the wonderful initiative being done in the Dominican Republic.

Durocher says the amount of work and effort being put in to help displaced-Haitians is of the utmost importance, considering they provide access to medical doctors, dentists, help build schools and roads all through HHART.

He says seeing his impact on people’s lives is what drives him to continue this work.

“The biggest reason is because I saw the impact I was having in people’s lives, when you give people something as simple as a soccer ball and to them its like you gave them a million dollars, it is such an amazing feeling.”

Durocher says through the imagery he creates and shares from his experiences with HHART, he shows the Timmins populous just how important and far reaching their donations can be.

He says when you see the gratitude shown by people who have so little, it is astonishing.

“First of all these people have nothing, because they are displaced they are not recognized by either the Haitian or Dominican government, but I met people that we have helped over a number of years and when we walk into a village that we have been to before, it is like the entire village stops what they are doing and comes to us because they know that we are there to help them.”

Durocher says you can book a regular photo shoot with Marc at a cost of $125, but foir this event it will only cost $60.

To get more information or to book a sitting, go here. 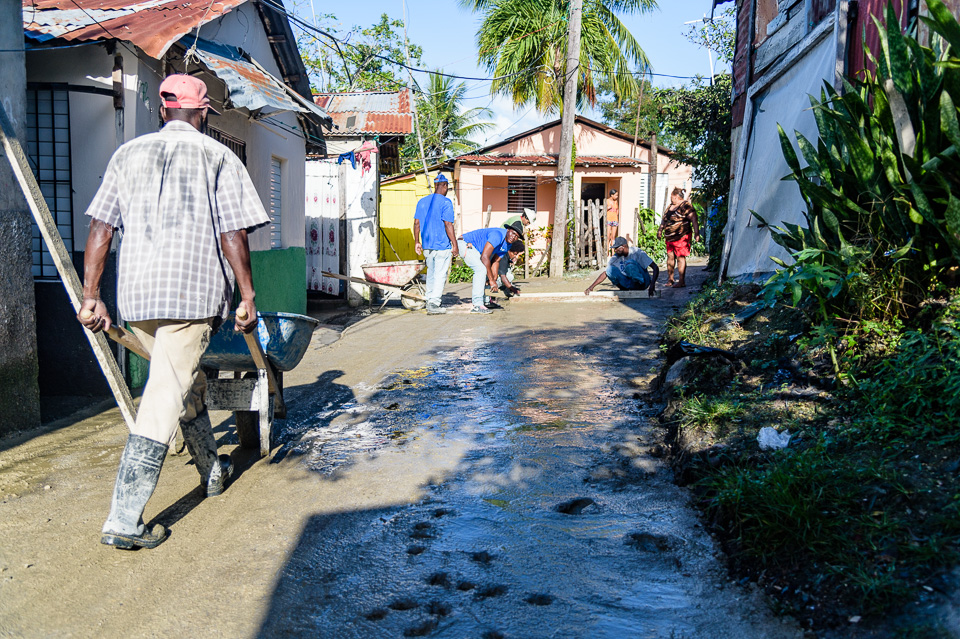 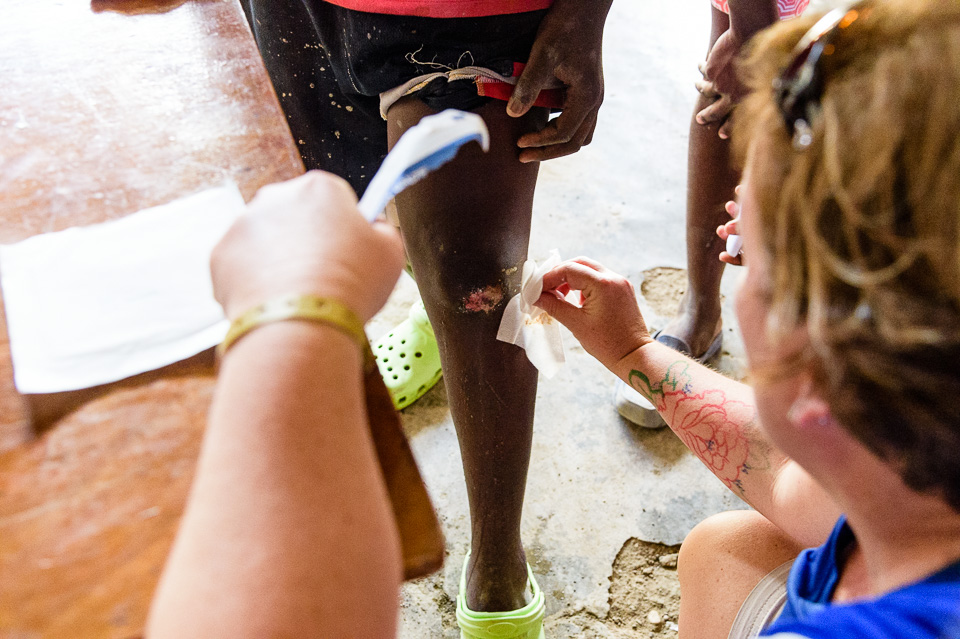 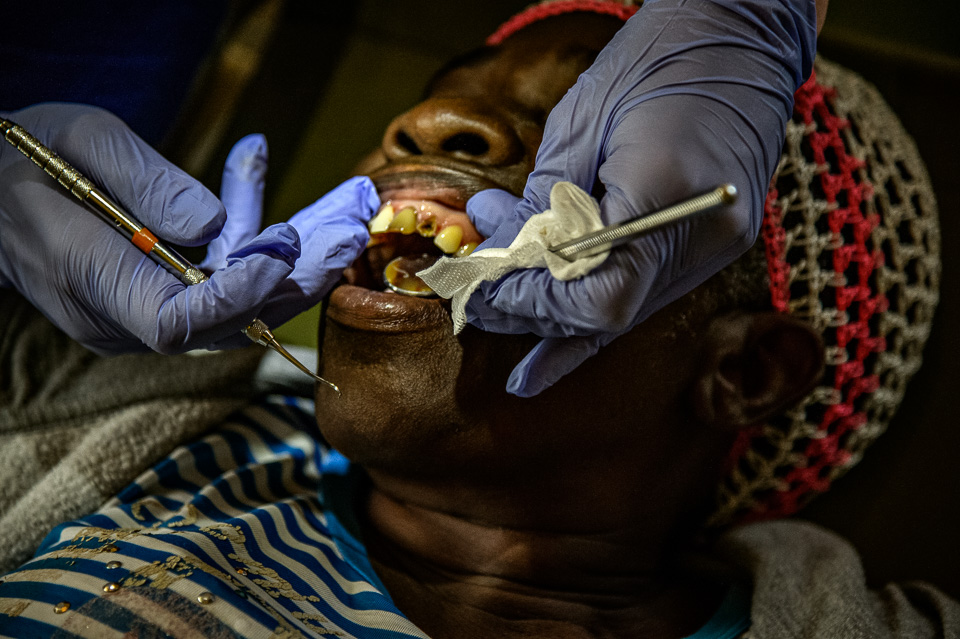 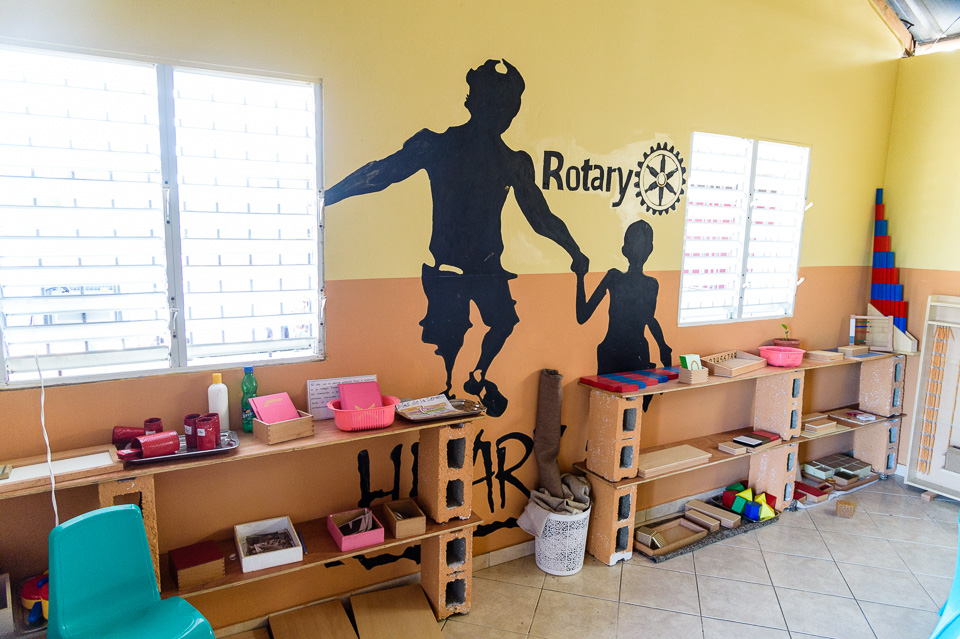